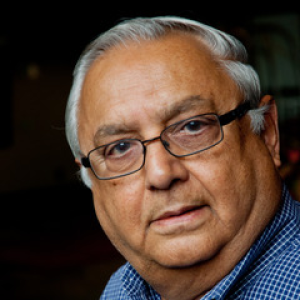 Mansoor is a Canadian journalist, travel writer, and author. His columns have been published in Canadian newspapers, magazines, and social media. 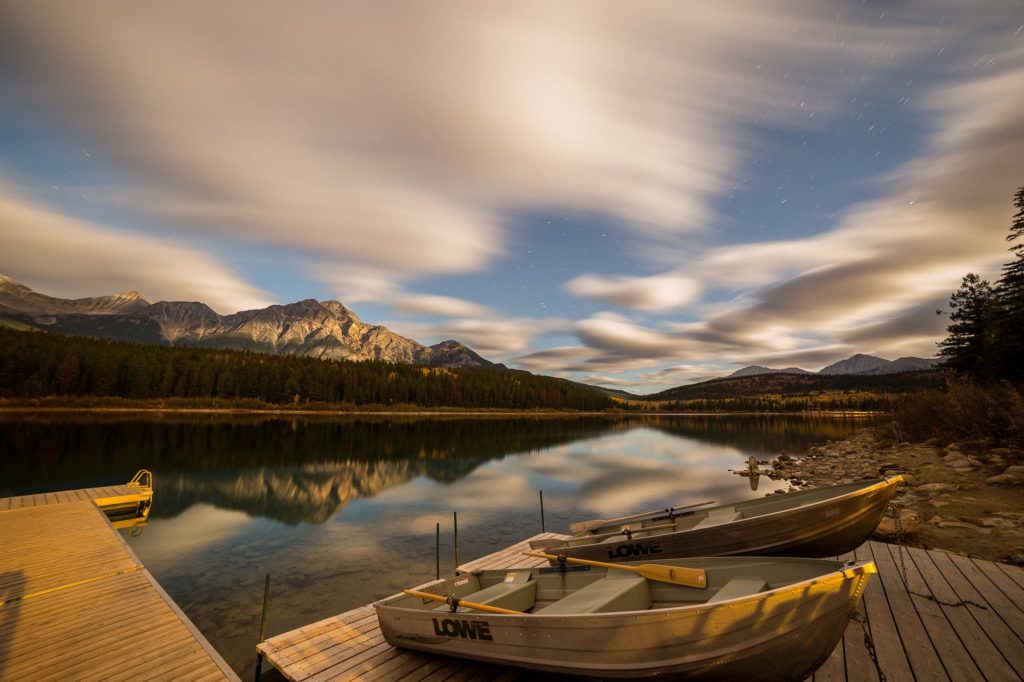 The Royal B.C. Museum in Victoria has been fortunate to hire a First Nation Cultural Liaison Officer who has a long family history of bringing cultural awareness and promoting indigenous heritage. Leslie McGarry represents five generations of her family, all of whom were passionate about bringing cultural awareness and promoting their heritage. Her legacy begins with her great, great grandfather, George Hunt who worked with the anthropologist, Franz Boaz, to record the cultural heritage and practices of her people, Kwakwaka’ wakw.

Her credentials even go further than that as she is also a great, granddaughter of the late Chief Mungo Martin and the eldest granddaughter of the late Chief Henry Hunt, both of whom were internationally renowned artists as well as Master Carvers for the Royal B.C. Museum’s totem pole restoration project. Leslie brings all this wealth of knowledge of indigenous people and her family heritage to impart it to the wider Canadian society. Leslie proudly attributes her passion for her culture to the legacy left behind by her family.

With this inspirational legacy as a guiding force, and working with many community partners, Leslie provides opportunities to enhance and develop awareness and appreciation for the cultural diversity within Canada’s Aboriginal Peoples. Leslie relays information that reflects a First Nations perspective from pre-contact to post-contact history with cultural authenticity and integrity.

From developing school programs in cooperation with the Royal B.C. Museum in providing cultural support for the B.C. Legislative Assembly’s Parliamentary Education Office, Leslie provides a cultural component derived from the stories, legends, values and traditions that have been passed down through her family for countless generations.

The Royal B.C. Museum has First People’s galleries, central of which is Totem Hall, featuring monumental carvings of the Kwakwake’wakw and other communities. The magnificent carvings portray a variety of poles and carving styles used by 19th-century coastal villagers. The museum also has a living language exhibit where visitors can learn First Nation languages.

Leslie feels very strongly that it was now her turn to step up and continue their mission to attain understanding by sharing their culture. museums and other learning centers and promote reconciliation with the main society.

“The promotion of reconciliation will only happen when dissemination of information is done in partnership with Indigenous Peoples as equal contributors. By engaging with First Peoples on an equal basis, we begin to breakdown preconceived notions about First Peoples that are often compromised through media interpretation and/or information shared during our school days.”

The B.C. Tourism and other tourism departments across Canada have now developed programs promoting indigenous tourism to make everyone aware of the culture, traditions, and food of the First Nations of Canada.

While Leslie is portraying the First Nation culture through museums and public speaking, another indigenous person, Shirley Lang, who is of Cree Nation descent, has been doing the same thing through her culinary skills.

Chef Shirley Lang says she hates racism and “the only way I can help resolve it is by cooking our food.” Chef Lang operates Kitchen of Distinction from her Victoria home, offering delicious food, impeccable wines, and surreal artisan creations. Our group of six people was treated to lovely seafood creations at her Chef’s Private Table, prepared using indigenous ingredients and paired with indigenous wines.
Chef Shirley began her journey learning from her mother and grandmother cooking rustic comfort food using meat and poultry they raised on their farm with the freshest and finest ingredients and produce they planted, nurtured, and harvested. Inspired by world fusion cuisine. Shirley added her own unique twist to traditional recipes taught to her by Moroccan, Spanish, Middle Eastern, East Indian and Persian chefs she knew, serving these unique Global dishes to her elite dinner guests.

The grand finale of the day during our visit was when we went feasting on wild sockeye salmon, traditionally cooked over an open fire on sticks by Tsawout elder, Earl Claxton. This was supplemented with freshly picked wild edibles including wild Oregon grape dressing with a Cree bannock and raven spirit bread created by Cree Chef Shirley Lang.

A shining example of successful indigenous achievement is that of the Songhees, who live on the southern tip of Vancouver Island, the San Juan and Gulf Islands. The Songhees First Nation, with approximately 630 members, live adjacent to the towns of Esquimalt and View Royal, with the chief and council responsible to govern members and for their economic welfare.

For thousands of years, First Nations peoples have called Victoria home and there is evidence of their ancestral influence everywhere, especially their totem poles. One of the world’s tallest free-standing totem poles is located at the Beacon Hill Park in downtown Victoria.

In 2014, the Songhees elders came up with a brilliant idea of combining food, culture, and community to promote their deep roots by starting the Songhees Seafood and Steam food trucks which offered a vast menu with fresh local ingredients that authentically incorporate the craft and care of food preparation embodied by the Songhees.

The venture has popularized Songhees culture, tradition and food in Victoria and the surrounding region. The food truck is a welcome addition in downtown Victoria where one can experience an important piece of indigenous culture and tradition. Indigenous culture, tradition, and food is now celebrated all over Canada with June being set aside as National Indigenous History Month with events and pow wow scheduled across major cities such as Calgary, Winnipeg, Ottawa, etc.

On an official basis, the Indigenous Tourism Association of Canada (ITAC) has been formed, with branches in several Canadian provinces. In November 2019, Kelowna hosted the International Indigenous Tourism Conference – the largest in the world – attended by over 700 delegates and tourism industry leaders across the globe. Among the conference resolutions were a new partnership for travel packages and corporate travels with Indigeno Travel, launching a new travel brand #DestinationIndigenous and signing the first strategic partnership within the private sector with WestJet.

ITAC is inspired to establish a thriving indigenous tourism economy sharing authentic, memorable and enriching experiences, ITAC is also aimed at developing relationships with other groups and regions with similar mandates by uniting the Indigenous tourism industry in Canada. We can be sure that indigenous tourism will become popular among local and foreign tourists in the years to come.

Today, Top Travel Secrets would like to introduce you to Jools Stone. Jools is an experienced travel journalist based in Brighton, UK.

In today’s featured member introduction, Top Travel Secrets would like to introduce you to Bilyana Petrova. Bilyana is founder and author of

Find out more or adjust your settings.